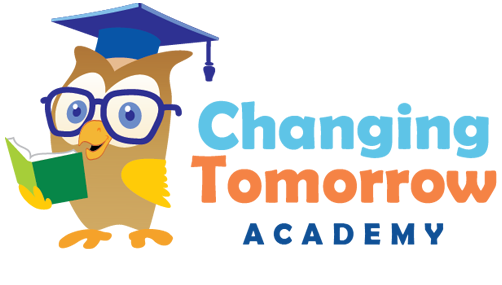 How to Handle Toddler Tantrums 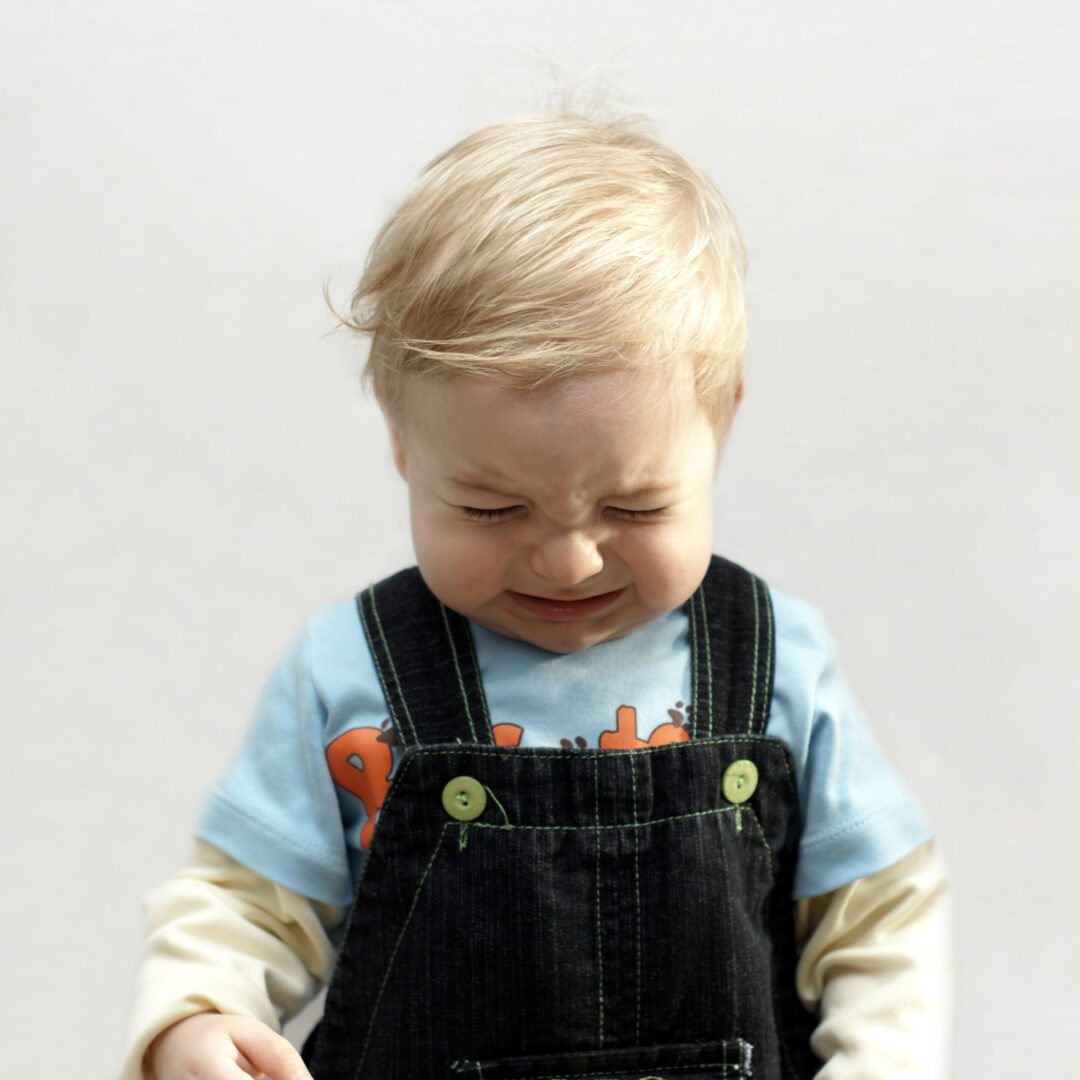 How to Handle Toddler Tantrums

The toddler years are a time of rapid growth – physically, mentally, socially, and emotionally. It’s a normal developmental phase where children develop their sense of self and seek out some independence. Sometimes their desire to do something doesn’t align with their ability, leading to tantrums, defiant behavior, and plenty of frustrations.

Also, children comprehend considerably more speech than they can express at this age, resulting in emotional outbursts and behaviors that are difficult to understand. That’s why tantrums tend to decrease as language skills improve.

Tantrums can also happen when a child is:

So, what’s the best way to respond to a tantrum?

It’s extremely important that your child does not see you get upset in response to their tantrum.Loud, angry outbursts could escalate the situation, or they might imitate your behavior. Take a deep breath, count backward (if it helps), and offer your child some loving reassurance.

Consider the Root Cause

Tantrums are a form of expression, so try to understand the reason behind the tantrum. Are they tired? Did something happen to upset them? Are they jealous that another child has your attention? Sometimes, the root cause is easy to identify and address. Other times, not so much. Either way, begin by expressing empathy for your child and acknowledging their feelings.

However, if the tantrum is happening to get your attention or after you’ve refused them something, use a different approach. In this case, taking away your attention is key to not reinforcing their undesirable behavior. To be clear, this does not mean ignoring your child. You’re refusing to engage with the crying and screaming.

Children have short attention spans. Start a new activity to replace a forbidden one, offer them another toy, or get them engaged with the family pet.

If none of your tactics works, sometimes it’s best to let the tantrums run their course. Just make sure they have a safe place to let it out. This way, they’ll be able to get their feelings out and regain self-control. Still, this is easier said than done, especially if the tantrum is happening in public.

With a public tantrum in full swing, the best thing to do is to change their immediate environment. Find someplace in the area that’s safe and private, like a bathroom or a quiet corner.

Take them to a space where they’re not getting in the way and are unlikely to hurt themselves or anyone else. Instead of just picking them up and hauling them away, it’s a good idea to tell them first by saying, “If you can’t calm down, we’ll sit over there until you feel better.”

Make them understand that it’s not a punishment. You’re just moving them to a safe place to calm down. But whatever you do, don’t give in to their demands.

Relent at Your Peril

If you say yes to end the tantrum, your toddler will see it as an effective way to get what they want, which could worsen their behavior. That’s not to say that you should never give in. While enticement should never be an option, sometimes letting them have their way is a smart strategy. For instance, if the only way they’ll stay calm on the car ride home is by listening to the same song over and over, let them.

Each tantrum is different. So, consider each situation and determine the best strategy.

Tantrums aren’t usually a cause for concern on their own. Kids gain self-control as they mature and learn to cooperate, communicate, and cope. In the meantime, the tips in this article will help you get a handle on the situation. 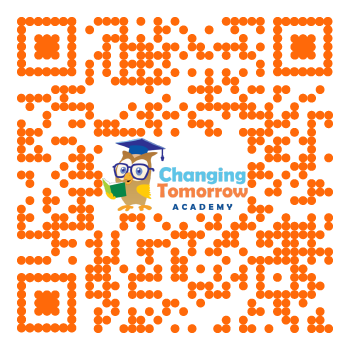 We have done our best to make our website ADA-compliant. If there is any part of this site you find difficult to navigate, please call us at 1-205-701-3333 and we will be happy to assist you.